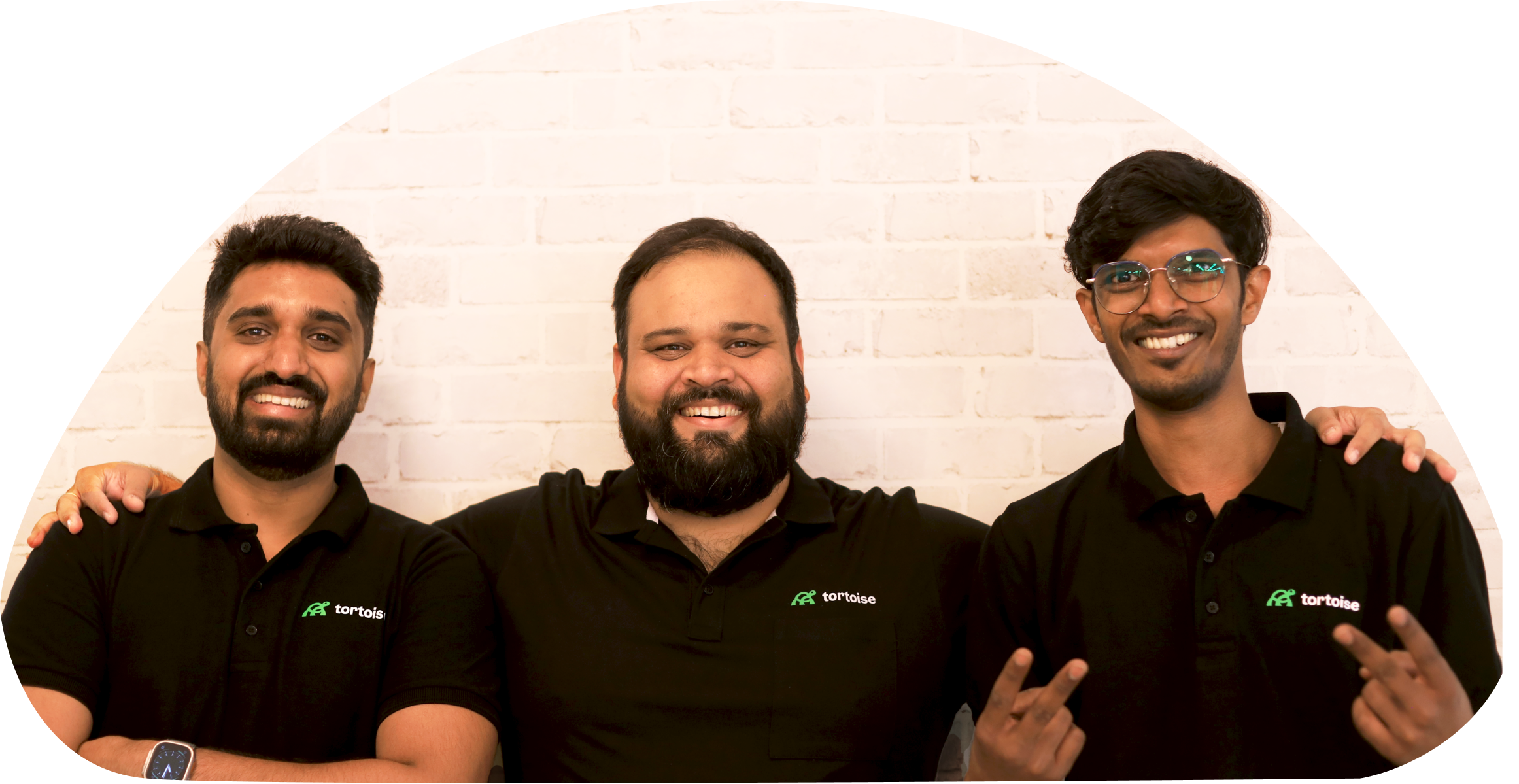 The world is pushing you to buy now, pay later. But we believe that the affluent and loan-takers are only a small percentage of Indian consumers. Saving up for large purchases is a timeless practice, ingrained in our culture of thoughtful consumption.

We want to surround ourselves with best minds working together to build an inspiring solution for the planned purchases, while having a lot of fun.

Vardhan has previously worked with Citibank, and at India leadership positions at Udacity and Tripadvisor. He also built and sold a startup in 2015. He has studied Engg., Economics and is a SEBI Registered Investment Adviser.

Surya is an accomplished developer with years of experience at CodeNation, one of the toughest companies to get hired for as an engineering graduate in India. He studied at NIT Calicut.

Nikhil has over 8 years of experience across lending and payments. He is an IIM-K alumnus and was the VP and Product Head at ZestMoney prior to joining Tortoise. He is also a member of the RBIH-UIDAI working group for innovation in KYC and identity management.

Siddhant has over 6 years or experience with Bain & Company, where he led strategy engagements for clients across a range of industries. He is an alumnus of IIM Calcutta and Shri Ram College of Commerce

Yash is an IIT Bombay graduate. He has previously worked at McKinsey and joined Tortoise as a software developer. He has led several product developments during his engineering, and has also been a GSoC contributor with Mozilla

Simran started his professional journey with Paisa Bazar, one of India's largest personal finance platform. Simran's enterprising and resourceful nature had him adorn multiple hats in the product and branding domain
‍

Rahul graduated from BITS Pilani with a major in computer science. He soon discovered his passion for product design and pivoted his career. He has worked with big names in the fintech space like PayTM and Uni cards. Rahul has also co-founded a fintech startup and applies his learnings to Tortoise ‘s growth .

Ipshita has owned end to end hiring at CodeNation and later went on to expand her role to employee engagement and
HR Business partner domains as well. She has completed her MBA in HR from Christ University, Bangalore.

Shambhavi has recently graduated in Journalism from and has worked with popular brands such as Tinder and Slice . She is solely responsible for the coolness quotient in the way Tortoise communicates as a brand .

Amaan joined us as a 3rd year student and already had gained around 1.5 years of experience through his internships at PepCoding, Foodable and many more. In PepCoding, he was a part of the core team that built Nados.io, a social ed-tech platform that could compete with the best products in that category.

Fayez’s sheer passion towards front end development is something we all look up to. He has graduated from MES College Marampally, Kerala and his love for what he does has made him move to the other side of the country where we welcomed him with warm hugs and new challenges.

Tushar is an engineering graduate from Punjab Technical University. With his unadulterated ideas, he brings in a new perspective in our engineering team. We admire the way he listens to his peers, tries to gain as much knowledge from his surrounding and apply in his work

We’re looking for sharp, smart folks looking to make a difference. And have fun while doing it. Interested? 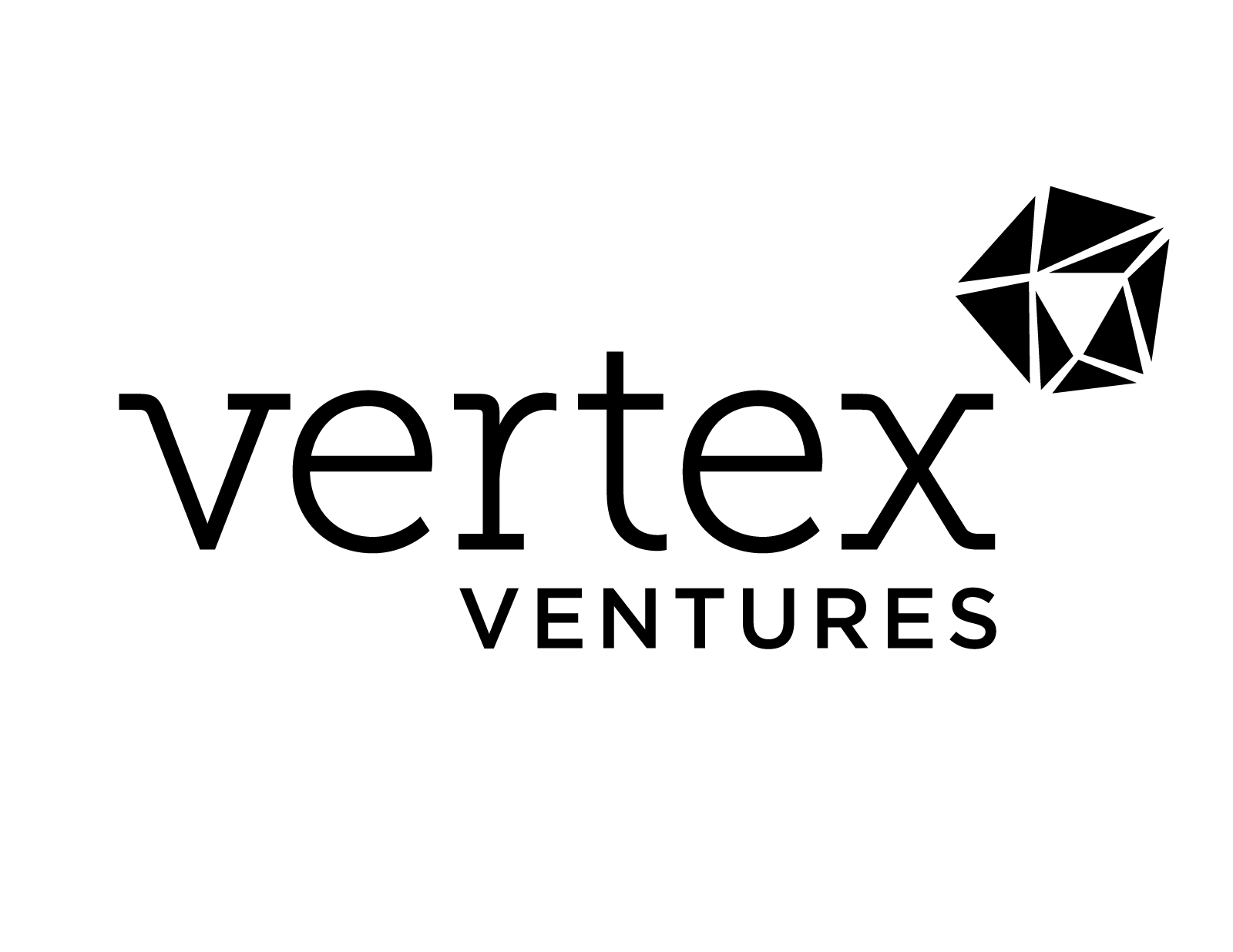 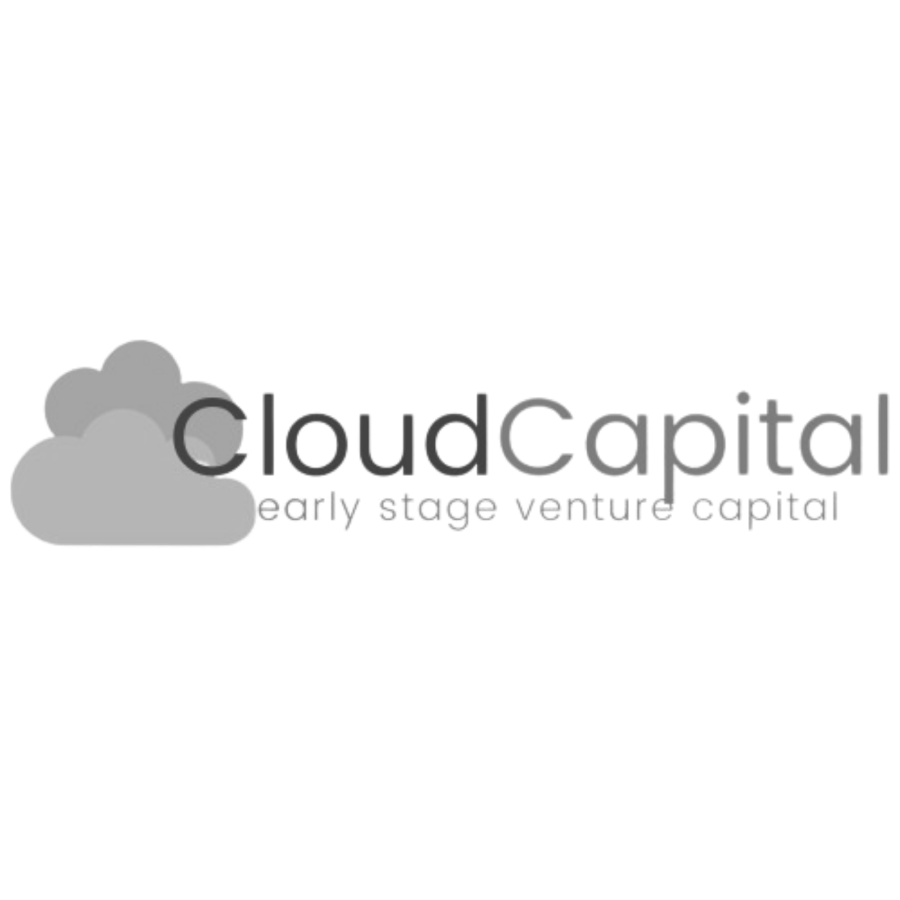